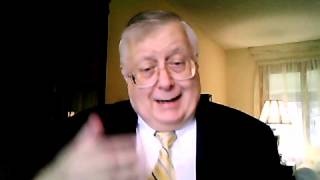 John Williams, founder of ShadowStats.com, says, “The big factor here is the U.S. dollar and all sorts of things that impact that. The economy is probably th...
Video Rating: 4 / 5